What is Sodium Lauryl Sulfate? 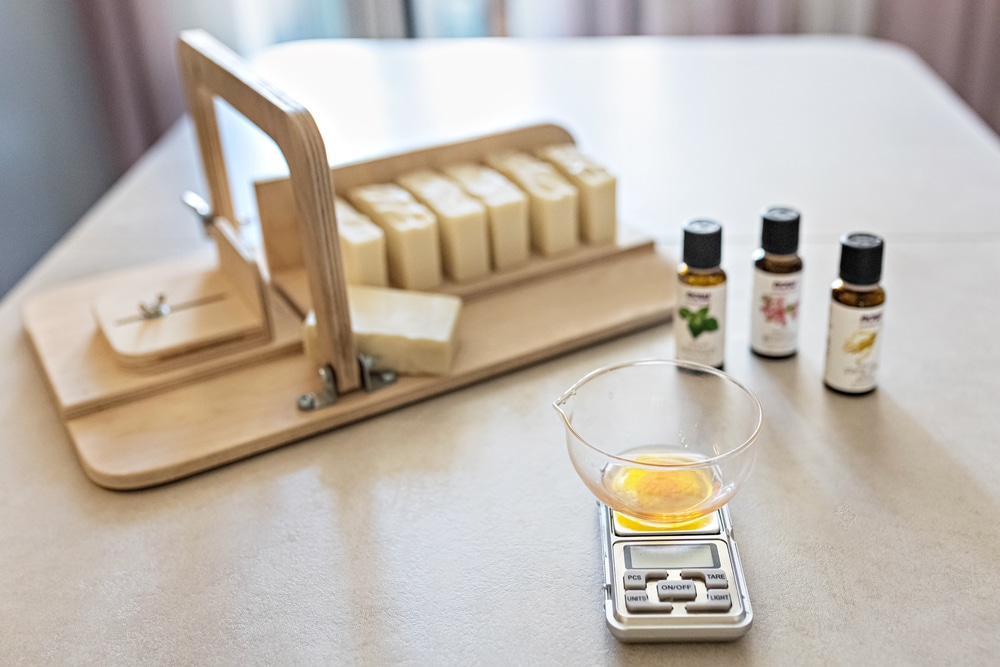 Sodium Lauryl Sulfate (SLS) or Sodium Laureth Sulfate (SLES) is perhaps one of the most unwanted, yet highly important ingredients commonly used in the making of soaps and many other personal care products.

So much so that SLS is emphasized as one of the most undesirable constituents in any beauty product that when it comes to listing down the bad ingredients in any soap, SLS is never forgotten.

But what is Sodium Lauryl Sulfate or SLS and why its use is highly discouraged despite it being an essential component in soaps and personal care products, is something that we ought to learn in this article.

How does Sodium Lauryl Sulfate (SLS) work in soap?

To understand the functioning or working importance of Sodium Lauryl Sulfate (SLS) in soaps, consider the two basic and different types of ingredient categories used in soap manufacturing.

One is oil and oil-based substances, and the other is water and water-based elements.

Now the very nature of both oil and water is that they are unable to combine or form a mixture under normal conditions and rather remain separated even after thorough mixing or blending into one another.

Therefore, to combine these, SLS is used. So, what is Sodium Lauryl Sulfate?

Well, SLS is a surfactant which means a substance that influences the surfaces of other elements, thus making it possible for them to combine and hold on together easily.

By combining the water and oil in soap, a surfactant or SLS in this case enables a soap to attain its cleaning ability.

Besides this quality, SLS also works as a foaming agent in soaps and other cleaning products.

Simple to identify is the rich and thick foam produced while cleaning, washing hands, or taking bath, which indicates the existence of SLS in your cleaning product.

Is it safe to use the products containing SLS?

Whether SLS is safe to use or not and whether it should be used in soaps and personal care products or not has always been a point of lengthy arguments and ongoing research.

However, its importance as a surfactant as well as all the unhealthy concerns that it carries cannot be denied.

In simple words, it could be said that SLS is an essential component in many products despite being found actively harmful.

For example, some common everyday use product categories that contain SLS happen to be about personal care, cleaning, and surprisingly food also.

However, its use in all products belonging to the above-mentioned categories is highly regulated and in some cases such as the European Union, the use of SLS in food-related products is banned.

To begin with, SLS is found to cause skin irritation for some people. Still, the extent to which it affects any person varies in each case.

Further, like some other surfactants, SLS can also penetrate through the top layer of your skin which acts as the first layer of defense against harmful substances.

This means that SLS could weaken your skin’s overall potential to defend itself from other harmful substances as well.

However, research shows that the potential dangers of SLS tend to occur when it remains in contact with the skin for long periods.

But since any products containing SLS such as a shampoo or toothpaste that you use is usually washed away soon after meeting your skin, this type of short-term SLS use even regularly is less likely to trigger a harmful effect.

Who should avoid products containing SLS?

Since the potential threat of SLS on a person’s skin varies in each case, whether you should use it or not depends on how allergic or immune your skin is to irritants.

If you tend to have a sensitive skin surface or eczema condition, then you should probably avoid any products containing SLS.

But even if your skin isn’t allergic and has a strong defense against sulfates, it is still advised to not let any such products remain on your skin for quite a long time. This is because the longer a sulfate stays on your skin, the more prone your skin is to lose its tolerance level.

Another quick piece of advice to note here is to not use warm water with sulfates even if your skin occasionally develops irritation. Warm water can trigger as well as make irritation worse.

Natural soaps have during recent times gained massive popularity. And the reason for this trend is simple.

Natural soap bars are free from many harmful chemicals and ingredients which could otherwise alter the natural qualities and tendencies of your skin.

While there are many prominent differences between natural soap bars and commercial soaps, a significant one as you can imagine is related to the topic of this article.

Most handmade soap bars are free from Sodium Lauryl Sulfate (SLS). This benefit ensures that your skin retains its natural qualities as well as nourishes and exfoliates it when you use natural soaps to cleanse it, thus making it smoother and healthier. 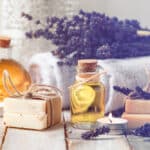 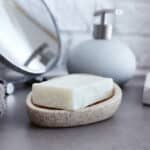